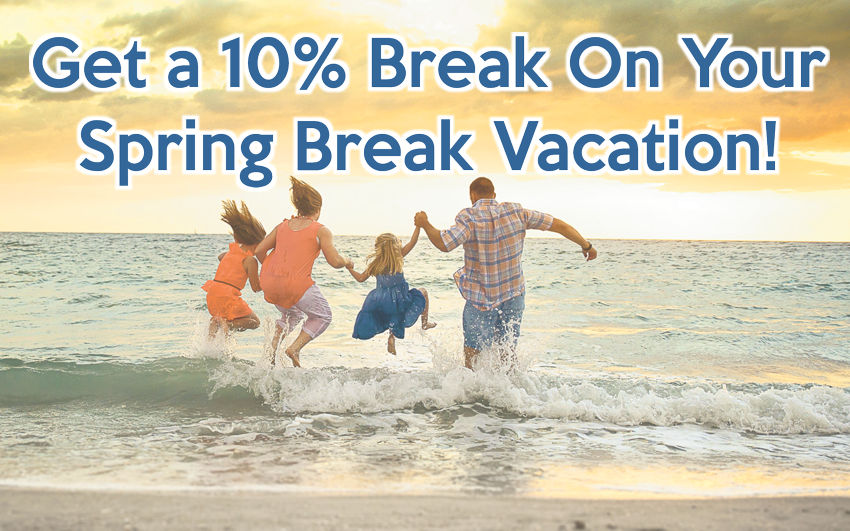 Springtime is a great time to visit our White Sandy Beaches and experience the Squeaky soft sand. Have you ever heard the sand Squeak?

Just pick your dates between 12 March and 13 May 2022 and use promo code "SPRING10" in the discount code box and you save 10% on the rent in any one of rentals. Please note that this special promotion is offered on a first come, first served basis. So, don't wait around or your perfect dates may be gone. Promo code SPRING10 is only valid until 09 May 2022
Only applies to new reservations, cannot be used on existing reservations. 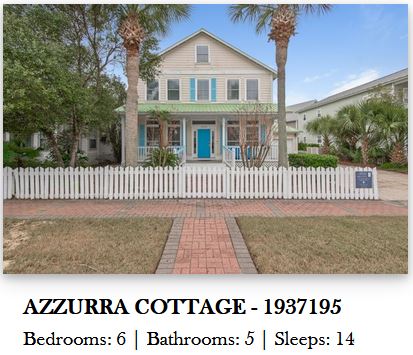 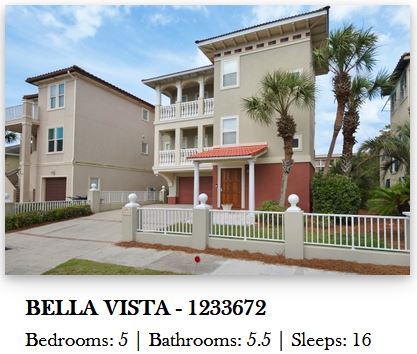 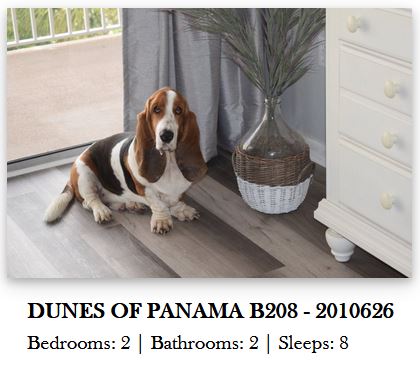 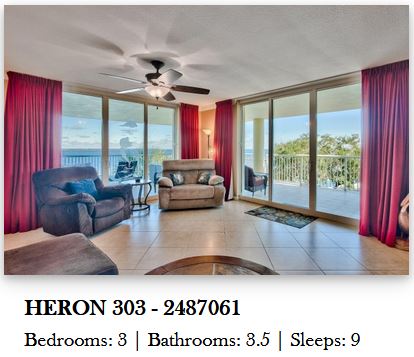 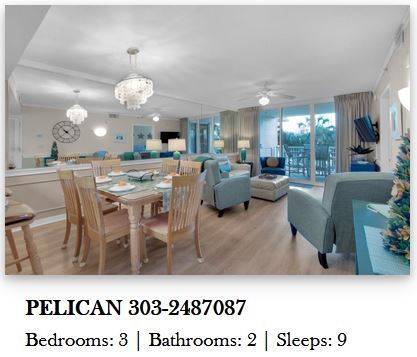 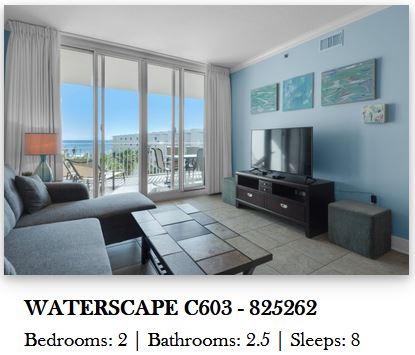 Have you ever heard the sand “Squeak?”

Anyone that has been to the Florida Emerald Coast and walked the beach knows exactly what I am referring to. The sand really does squeak as you walk. Quite loudly in fact. So much so, that the very smooth quartz squeaks loudly anytime it pressed down on by foot traffic.

There’s a very scientific explanation for why that happens.
Squeaking – or whistling – sand is heard when quartz sand is well-rounded and shaped in spheres, according to Scientific American magazine.

“The frequency of the sound is related to the mean grain size and the amplitude is controlled by the surface texture of the grains,” according to the article. “The loudest squeaking observed by researchers was produced in the middle of the day by hot dry sand in the tidal zone, although they observed that completely water-saturated sand could be induced to squeak as water was receding.”

That fine, sugar-like sand on the Emerald Coast has the right shape and make-up to squeak beneath your feet. When we walk over the sand, the particles rub over each other. The air between the grains of sand has to escape. The noise emits from the escaping air and the particles rubbing together.

And how does the quartz sand end up on our beaches?  Believe it or not, it is all rooted in a little science and geology. Long ago, quartz rock from the Appalachian Mountain range made its way down to these beaches. And along the way, the waters polished the quartz into ultra-fine bits of sand. Wave motion and sea levels sort the sands to make them uniform in grain-size. Those same waves, along with winds and storms, bring the sands to the shoreline in a process called “littoral drift.”

So next time you think you hear a squeaking or whistling sound when walking on the beach, you’re right. Those are perfectly tuned grains of sand singing to you.