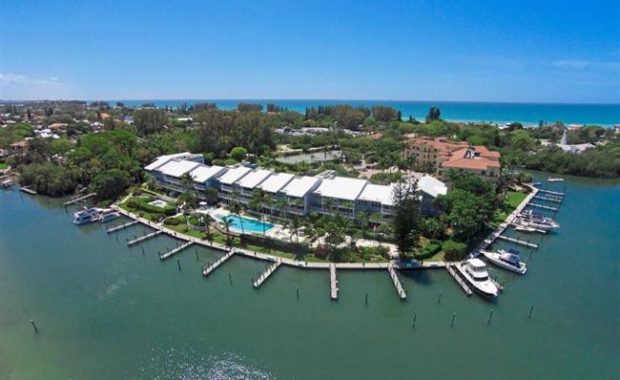 Let us help you find the perfect vacation rental to fit all your needs!

The infamous Longboat Key is an offshore barrier island running roughly north to south and enclosing the western boundary of Sarasota Bay in Southwest Florida. The island’s eastern shoreline has dense mangroves except where canals have been dredged and marinas built. The town of Longboat Key was incorporated in 1955 and is part of the Bradenton–Sarasota–Venice Metropolitan  Area.

Relaxing and upscale, Longboat Key is perfect for the individual or family who wants a true beach getaway. Off the coast of Florida and in the Gulf of Mexico, it remains easy for vacationers to get to but also feels secluded. Whether you plan to go there as a day tripper or stay on one of the many pristine resorts, you’ll have the experience to write home about.

Longboat Key is home to 6,000 residents, most of whom are retirees. However, the key has hosted many retired celebrities there for vacation. Keep your eyes open while on vacation to see who you can see!

In Longboat Key you’ll be able to leave your worries behind on the mainland and drift off on the area’s gorgeous white sand beaches.  Overall, Longboat key Florida is beautiful spot, amazing beach and a great get away for couples or families. Cute restaurants, relaxing, quiet and a short drive to neighboring cities and attractions! The Best vacation experiences await your selection.