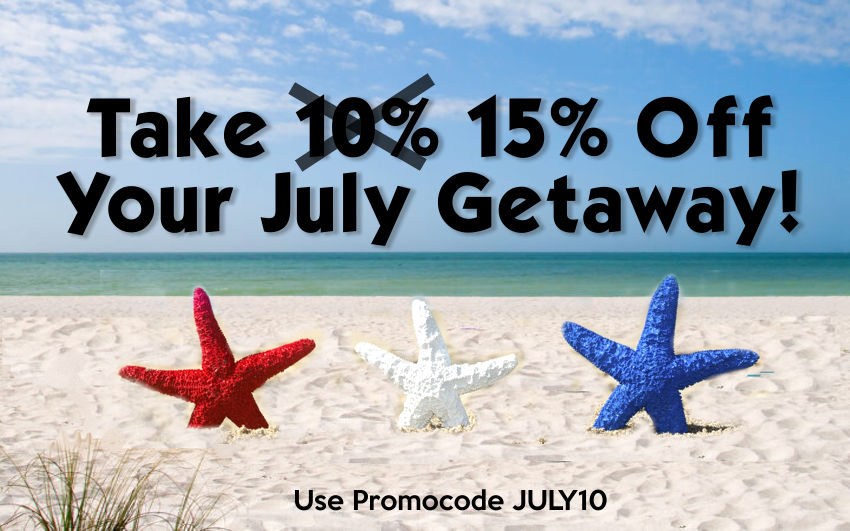 We have increased and extended our "JULY10" Promotion Code
You can now receive 15% discount on all our rental properties
for stays between June 25 and July 31, 2022.

The Cannon Ball Jelly Fish - What you need to know

Just pick your dates between June 25 and July 31, 2022 and use promo code "JULY10" in the discount code box and you save 15% on the rent in any of our rentals. Please note that this special promotion is offered on a first come, first serve basis. So, don't wait around or your perfect dates may be gone. Promo code JULY10 is only valid until July 22, 2022
Only applies to new reservations, cannot be used on existing reservations. 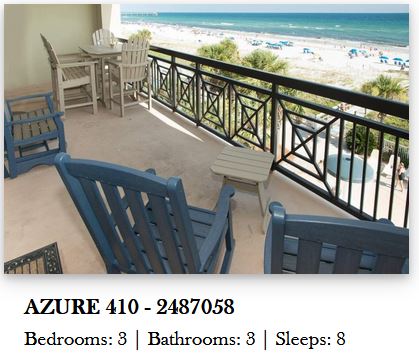 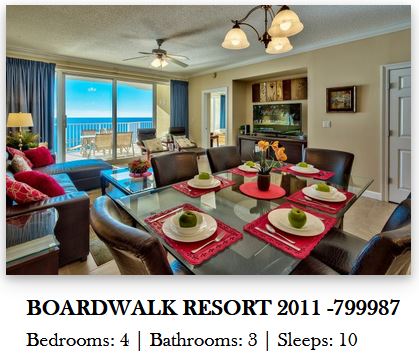 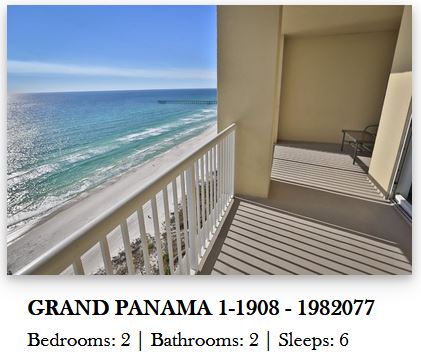 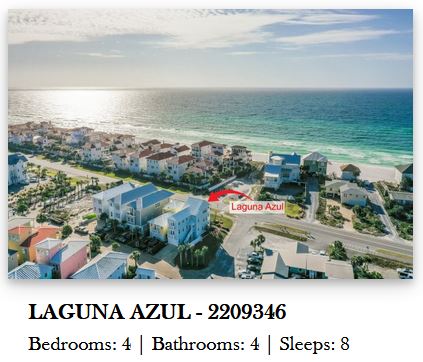 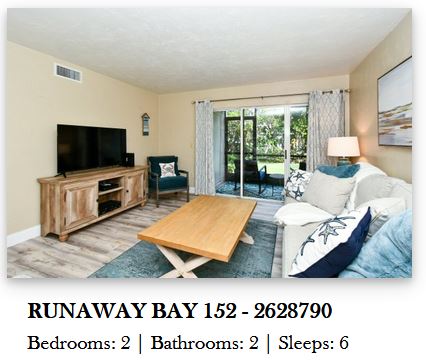 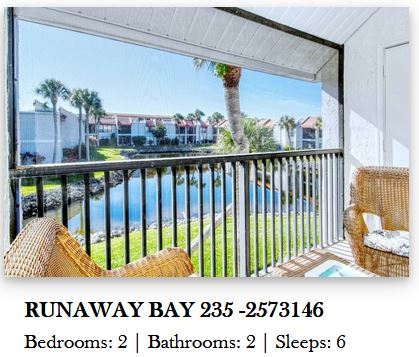 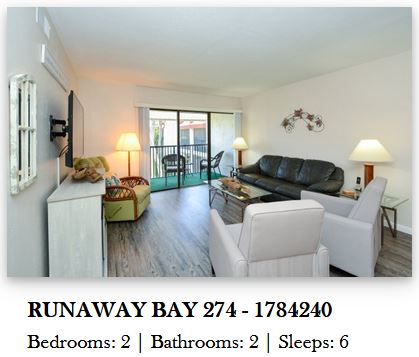 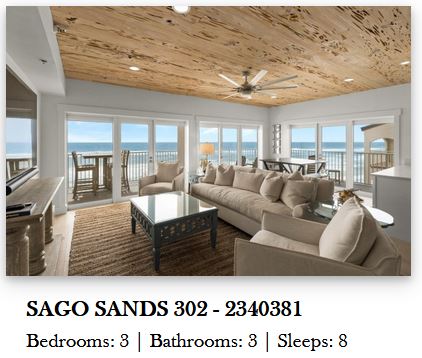 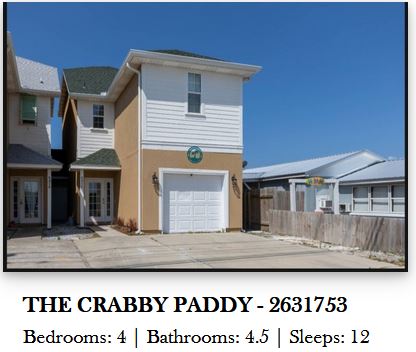 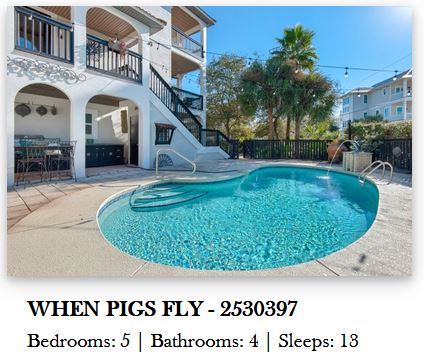 The Cannon Ball Jelly Fish - What you need to know 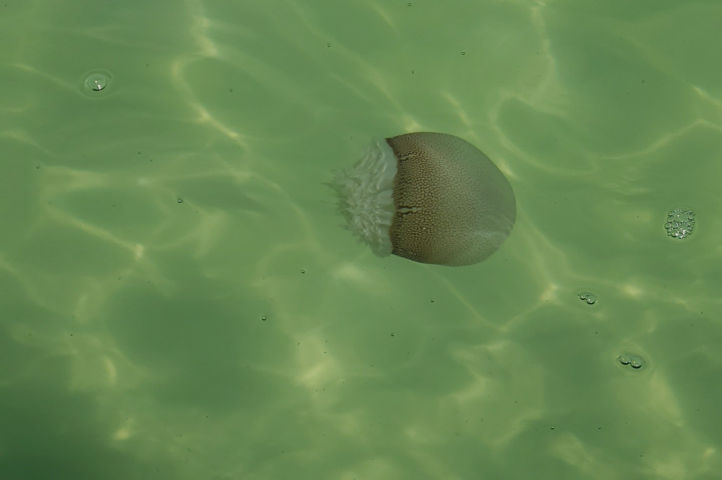 does not have the long, stinging tentacles normally associated with jellyfish. Instead, it has short oral arms that give rise to its scientific name, which means "many mouthed hunter."

The Cannonball jellyfish, also known as the cabbage head jellyfish, is a mostly harmless (it’s edible if you know how) variety tha 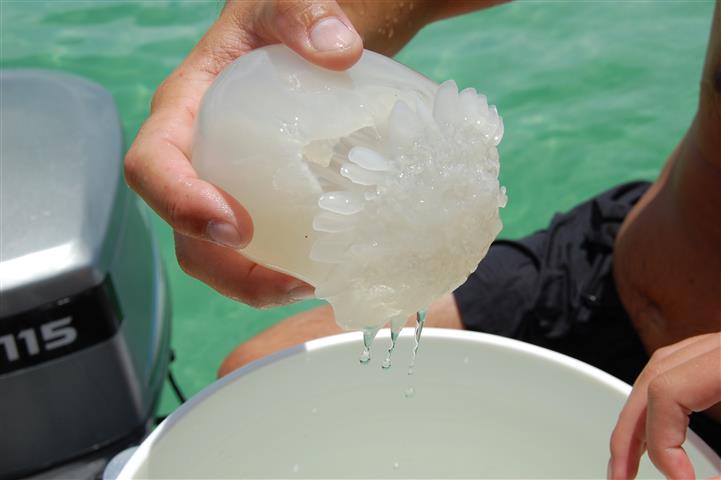 t sometimes washes up on beaches in large numbers. It is shaped like half an egg and may be up to 7 inches in diameter. It may be bluish or yellowish with a brown border. It is a good swimmer. The bell of jellyfish in the Atlantic and Gulf is milky or jelly, often featuring a rim shaded with brown pigment.

The species lives in estuaries and along coastal shorelines of the Gulf of Mexico, Atlantic Ocean, and Pacific Ocean. The cannonball thrives in tropical to semi-tropical saltwater with a temperature around 74 degrees Fahrenheit.

Most jellyfish are at the mercy of the wind and waves for movement, but the cannonball uses its oral arms to swim. When the jellyfish is disturbed, it dives deeper into the water and releases toxin-containing mucus. The toxin drives away most predators and may help the cannonball trap and disable small prey.
The jellyfish can sense light, gravity, and touch. While social communication between cannonballs is not well-understood, sometimes the jellyfish form large groups.

The venom of the cannonball can give a very-mild sting, but generally, brushing against this jelly isn't enough to result in a sting. It goes without saying, that what would be a mild sting on the skin will be a very strong sting if the nematocysts get into your eyes. We have handled them numerous times, and never felt any sort of sting, but I have heard of people accidentally rubbing their eyes shortly after handling the Jelly and having red eyed and painful. Usually clears pretty quickly.

The Cannonball Jellyfish is considered a delicacy in Japan, but it must be prepared properly, which usually means it is dried. However, you must understand that to be edible, it must be harvested while still alive and healthy. The ones washed up on the beach should not be eaten because once they are beached they decompose rapidly. Yuck!